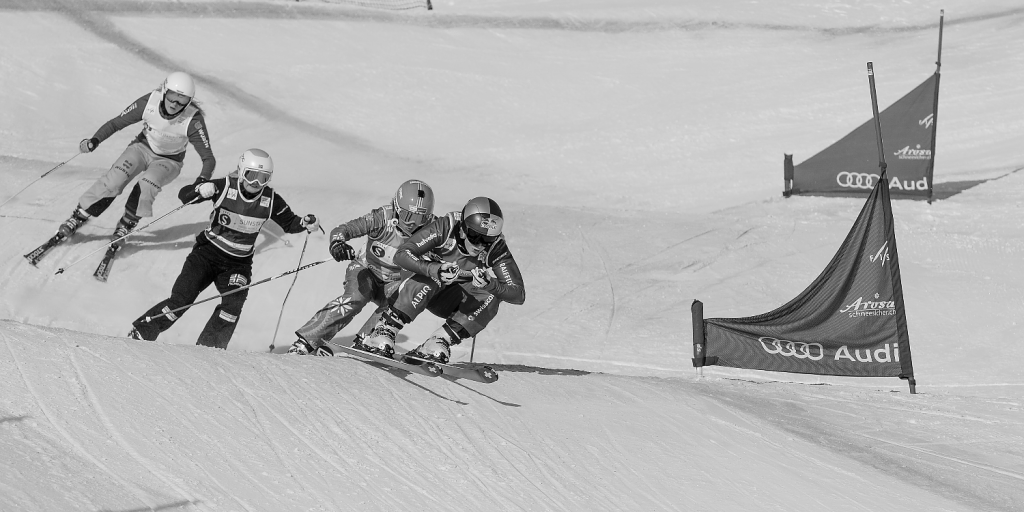 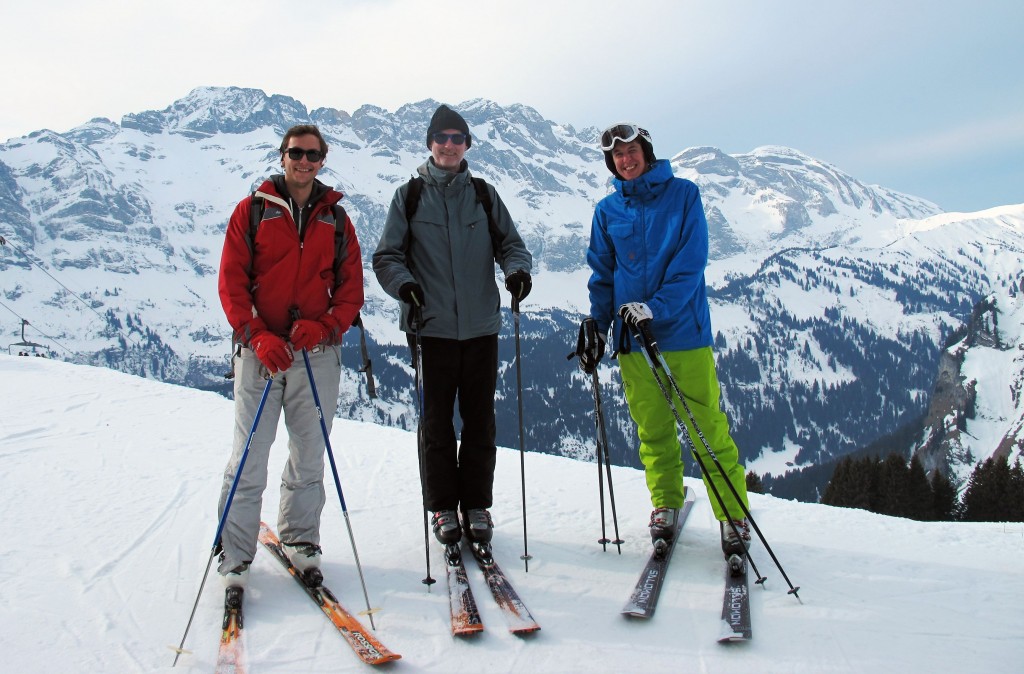 Although I am technically a resident of Switzerland, my family is living in the Netherlands, so I spend a lot of time to-ing and fro-ing. We plan to move to the French-speaking Romande area of Switzerland, so my ski trips this winter have largely had an ulterior motive, i.e. where best to live. This has resulted in a number of my trips being based in the valley to get a feel for places, and then going up the mountains to ski. And additionally I did one trip staying in a ski resort to get a feel for the pros and cons. So, given a choice of anywhere in Switzerland we could choose to live, where would it be?

And the answer is… Aigle. Ten minutes from Montreux, thirty from Lausanne, an hour from Geneva airport and a whole bunch of world class ski resorts. From a family point of view the schooling seems better than Valais and the people less provincial – and Valais is walking distance away! The weather is about the best in all of Switzerland with around 300 sunny days a year. The apartment we are hoping to secure won’t be built for at least a year, but it promises to have wonderful views of Les Dents du Midi, perhaps one of the half dozen most memorable mountains in the whole of Switzerland.

Anyway, over the next few days I will share my insights about skiing on my winter trips to Vaud and Valais, and let you into some of the adventures along the way, like inadvertently ending up in Geneva (but getting to visit the wonderful Galerie 123), watching Brigitte rock the pistes, partying with a bunch of Belgians, picking up some useful ski tips and much more. But now time to pick up the kids! A new pass is on offer this season, covering the major resorts in the Bernese Oberland and Vaud. The Superpass allows you to ski Gstaad Mountain Rides, Adelboden-Lenk and the Alpes Vaudois (which includes Leysin, Villars and Les Diablerets). That’s 188 lifts and 630km of piste, and includes runs as high as 3000m at Glacier3000 (and, incidentally, Glacier3000 has opened up a new walkway between a couple of peaks for a spectacular panorama view from this season). The prices are as follows:

Montreux is most famous for the Montreux Jazz festival, that takes place in the town every summer, or perhaps the fabulous climate or the beautiful walk from Vevey to Castle Chillon alongside Lake Geneva. For the winter sports enthusiasts, however, its location at the bottom of the Vaud Alps makes it a fabulous destination to use as a base for a holiday.

The town boasts a very good Christmas Market in December, when the best nearby slopes at Glacier 3000 have already been open for several weeks, but other resorts are also starting to open at this time nearby in the heart of Vaud and the Valais, including Verbier, Gstaad, Leysin, Les Diablerets and the resorts of Les Portes du Soleil – all roughly an hour away by rail or road. However all of the resorts of the Valais are reasonably accessible from Montreux. There is also a small ski resort just above Montreux at Caux and Rochers de Naye which can be reached by a funicular from Montreux, conveniently very close to the excellent youth hostel (which we use as our base for the Jazz Festival).

If you are planning to do a ski holiday in Switzerland and use rail to get about, Montreux is perfect. It is easy to get to by train or road from Geneva, itself served by an International Airport with a railway station actually inside the airport. Nearly all the great ski resorts in the region can be reached by train from Montreux, but also you can cut across to Lucerne and visit the resorts of the Bernese Oberland and Central Switzerland by taking the spectacular Golden Pass Line, a panorama train that operates between Montreux, Gstaad and the Bernese Oberland with onward connections to Lucerne.

More information on Montreux can be found at the Swiss Winter Sports web site.