Skip to content
The US Ambassador to Switzerland, Suzi LeVine, has kicked off a diplomatic incident by suggesting the Swiss don’t know how to respect lift queues. The story, published in Blick, quotes the Ambassador on her Facebook page as saying that “chaos” and “inefficiency” prevailed at the Swiss ski lifts. More diplomatically she tweeted “I had a great day of skiing @ Adelboden & am looking forward 2 more there & across the country. Simply seeking advice on the experience.”

I am almost certain her experiences were at the Oey lift. I have heard so many horror stories about the queues at this lift that I avoid Adelboden at busy weekends and public holidays. Mid-week it is fine, but it is a bottleneck the lift operators need to review.

The Swiss in my opinion don’t treat queues the way the British or the Americans do, and in supermarkets or getting on trains will edge forward to gain advantage, particularly at the expense of people distracted by small children or whatever. The Swiss are probably no worse than other Europeans, but the orderliness of the country and the apparent respect for standing in line may cause surprise to somebody who suddenly finds a smartly dressed gentleman or well-heeled middle aged lady has surreptitiously barged in front of them.

As for Madame Ambassador, hardly a diplomatic way to start a new assignment. It ain’t Kansas.

Visitors to French ski resorts faced chaotic conditions last week when the snow finally arrived, and are probably concerned as they face the return trip. The good news is that the weather outlook is that the authorities seem better prepared and the weather is milder. Apparently on transfer day last week around 29,000 cars and coaches were left stranded for the night in 80 emergency centres in France and thousands were left stranded at airports. I was in Switzerland at the same time, and broadly the same weather conditions hit the areas I visited, but there were no delays and no problems that I was aware of. As the Daily Telegraph succinctly put it:

Swiss resorts reached from Geneva airport caught at least the same amount of snow last weekend, but the Swiss managed to keep roads clear. The trains too – from Geneva to Martigny for Verbier and other resorts – ran to their usual clockwork schedule.

Snow conditions now look promising as the season gets fully underway. However warmer temperatures in the next few days mean that the freezing level may rise as high as 2000m. Although well prepared pistes below that level should be OK, lower slopes may see rain rather than fresh snow.

Roman Polanski was seen skiing in Gstaad over the holiday period. The famous film-maker and paedophile is 81 and still skiing, which gives me encouragement of a few more years yet. Madonna was also seen skiing in Gstaad, with one report that she had gone heli-skiing with her kids, presumably looking for virgin snow. 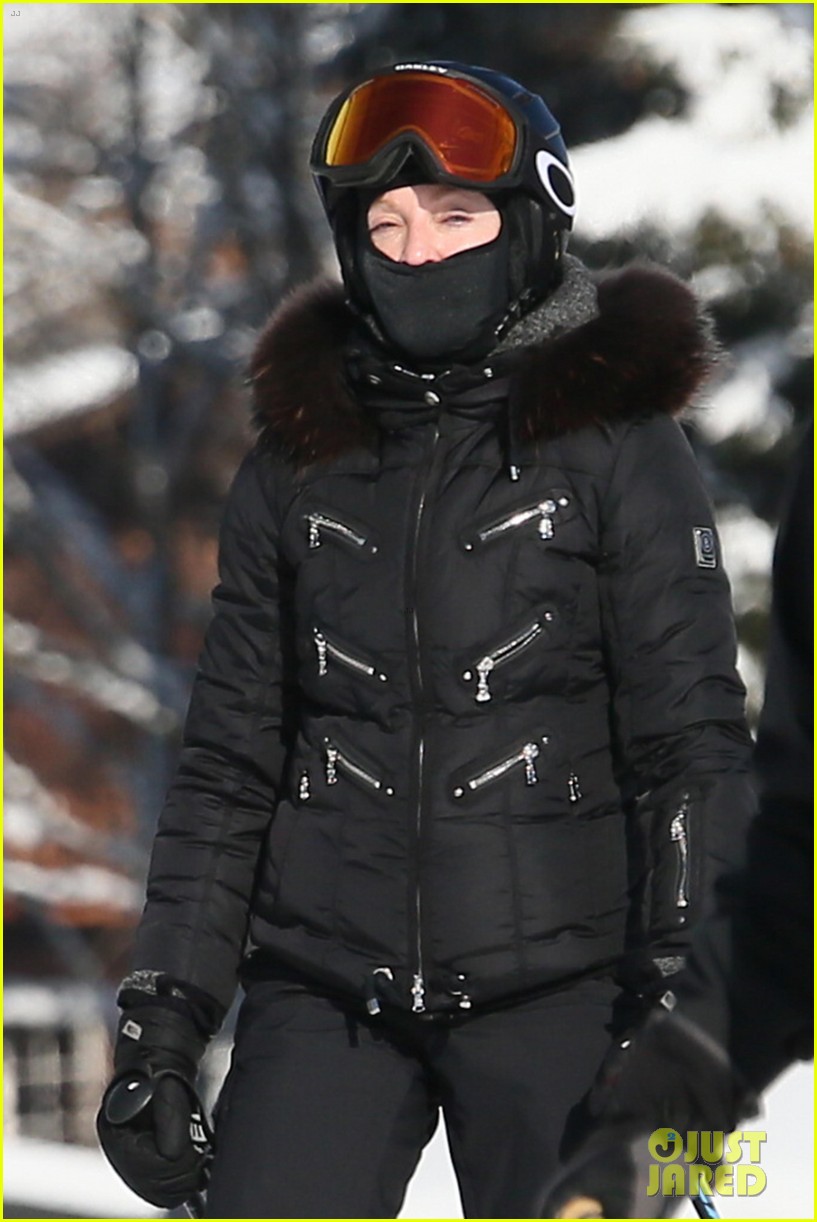 Olivia Palermo was also photographed in Gstaad, although I am not sure if she was skiing as the pictures of her seem to be of her shopping. Indeed, the skiing over the holiday period has been less than spectacular, and I suspect Gstaad, as a low lying resort apart from the Glacier 3000 section of the Gstaad Mountain Rides, fared less well than most of the big name ski areas.
Prince Andrew and Pixie Lott, meanwhile, are enjoying higher altitude Verbier (not together I hasten to add, although the prince is turning out to be a bit of a dark horse).
The festive period was characterised initially by a shortage of snow below 1800m, then high winds above 1800m and finally snowfall amidst plummeting temperatures – the temperature was -18C on the Jakobshorn at Davos on 30th December when I visited. 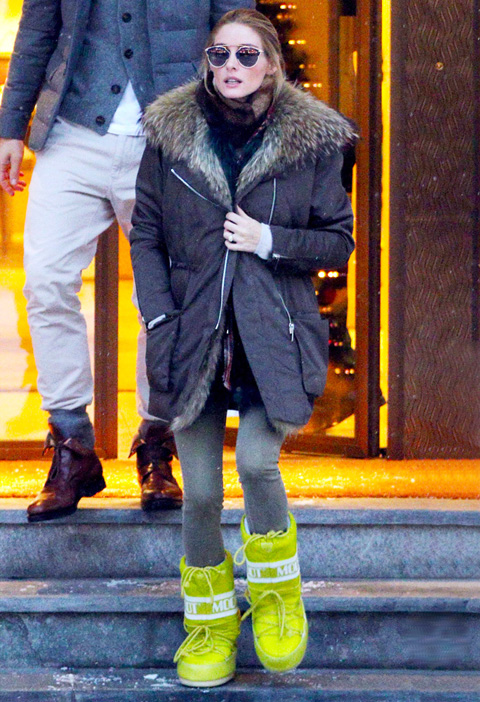 In fact I managed to visit several resorts between Christmas and the New Year. Pizol, Savognin, Arosa-Lenzerheide, Sedrun and Davos. In addition I managed to get in some great train journeys, a visit to a spa in Bad Ragaz, a walk around sites famously associated with Heidi, an interesting cocktail made with Aperol I tried for the first time on the Jakobshorn for only 1 franc a glass (who says Switzerland is expensive?) and a bunch of other stuff. Updates to resort pages and video footage, as well as details of what I got up to will follow. 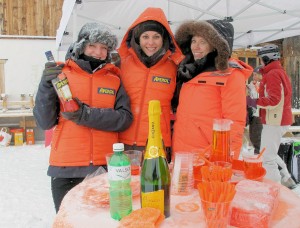 Although I am a huge fan of skiing in Switzerland, I actually learnt to ski in Scotland, on the Cairngorm. And, although I have managed to visit every significant Swiss ski resort, I can claim to have skied ALL of the Scottish resorts. Well, all five of them – Switzerland has over two hundred.

The shortcomings of Scottish skiing are several. The weather is unpredictable, the verticals are relatively small and the public transport access is poor. However, I have had some fabulous days skiing in Scotland. Cairngorm is the best known, Nevis (with a top station around 1200m) is the highest and Glenshee the most extensive; all three, on a good day, are glorious resorts to ski and well worth the visit – as good as some of my favourite medium-sized Alpine resorts. Glencoe and the Lecht are more limited, but the Lecht is convenient for where my family live and is good to get a few turns in.