The “On the Snow” website lists five compelling reasons to visit Verbier.

The cite the 400km of accessible and challenging off-piste, the restaurants, the “Verbier Ride” freeride competition on 21st January, and the 10km toboggan run. 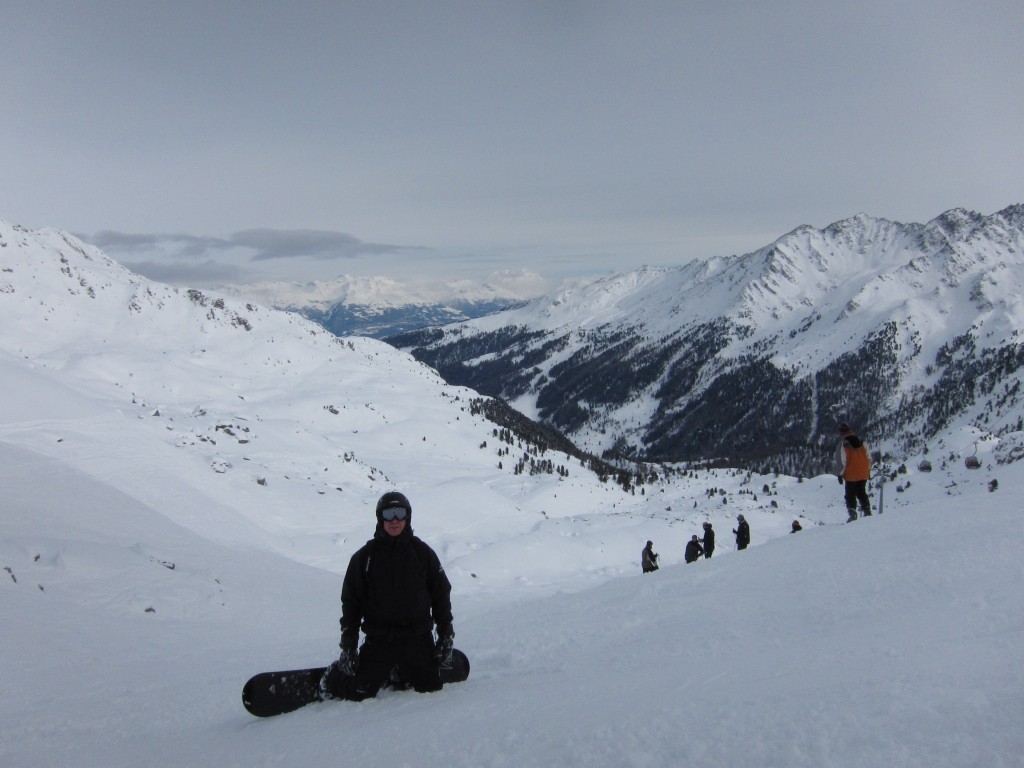 I would add that it is a French-speaking resort, handy for folk like me who have better French than Schweizerdeutsch. And the 400 km of on-piste skiing do make it one of the largest groomed ski areas in the world, even if the connections between the component parts leave something to be desired. Verbier is also actually quite cute, although with all the ostentatious wealth and the raucousness on display, many people may choose to stay in family-friendly Nandez or one of the other less expensive satellite communities. The lower slopes can get patchy if the weather is warm or there has not been much snow, yet this is one of the resorts where you can pretty much guarantee good skiing and snowboarding throughout the season, and it is particularly good for early or late season breaks.

The new season was expected to have a number of upgrades take place, but apart from an increased number of snow cannons, the main improvement is the addition of the Mayentzet six-seat chair up to Les Ruinettes.