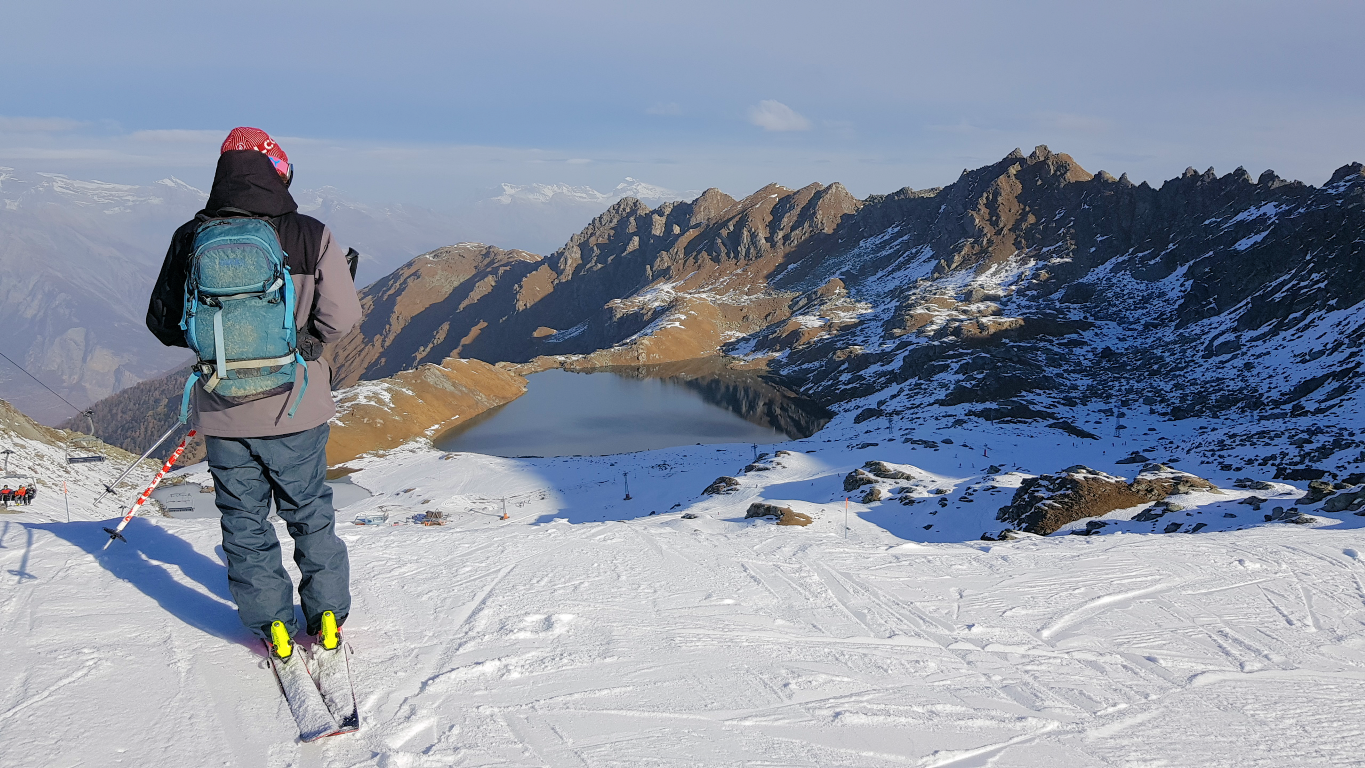 Most Alpine resorts are holding fire on when, and whether, to begin the 2020/21 ski season. Currently the only ski resorts with unrestricted public access are in Switzerland, but most resorts still seem to be planning to open in December.

There is no consensus on which measures ski resorts should take to avoid the outbreaks that occurred last season, but it is likely that it will be local Covid-19 regulations that dictate the viability of ski resort openings and operation and – critically – the ability of people from outside the area to be allowed to visit. Unfortunately the promising trials of vaccines to prevent Covid-19 look to arrive too late to impact on the 2020/21 season – indeed they might embolden some authorities to increase restrictions in the short-term. At this time it is not altogether certain that the authorities won’t order ski resorts to close if they are seen to be responsible again for spreading the virus.

So what is the situation in Switzerland? I have been in the country for some weeks now, and have visited Zermatt both before and after a local lockdown was introduced, and Verbier afterwards. This what I learned.

The rate of infection with Covid-19 in Switzerland is the highest of the Alpine nations, and higher than that of most countries where visitors to Switzerland come from. As a result Switzerland decided to dump their quarantine requirements for visitors from most countries, including the UK. Most cantons had not previously imposed stringent lockdowns, but that has since changed.

The canton of Valais in Switzerland is home to some of the world’s leading ski resorts, including Saas-Fee, Zermatt and Verbier. These resorts, alongside Engelberg and Glacier3000, have begun their winter season, albeit only for selected runs above the snowline.

The recent good weather means the snowline may recede in the next week or so, which could jeopardise Verbier’s limited opening – less so those resorts with runs on the glaciers. However the resorts suffered a bigger blow when the Valais cantonal authorities declared – in the face of accelerating Covid-19 infections – that all restaurants and bars, including those in the mountains, must shut from 10pm on 6th November. Hotels, however, may remain open for business.

Before the lockdown Zermatt had already required customers to wear a mask on all lifts, including T-bars, and inside all facilities except when sitting down to eat or drink. It seemed to be working and was enforced, although some people seemed to think that as long as the mask covered their mouth, they were adhering to the requirements. Social distancing was not followed in settings where people were wearing a mask, and the lifts were all working with pre-Covid capacities in place. in the summer I had seen that some resorts, such as Champéry, restricted numbers on lifts – but this does not seem to be the case for the winter season.

Verbier seemed to be operating along broadly similar lines. On the Lac des Vaux chairlift the staff were insisting suitable face coverings were used, handing out disposable masks to people who were deemed to be wearing unsuitable coverings, such as a scarf. There was no attempt to apply social distancing on the lifts, although the 1.5m rule seemed to apply in other indoor settings.

Mountain restaurants on the Matterhorn Glacier Paradise ( 3883m ) and at Trockener Steg ( 2939m ) were open until the lockdown and following reasonably effective-looking controls. The border with Italy was closed so it was not possible to visit the wonderful Chalet Etoile, and it will be a concern for many visitors to Zermatt if the world-famous mountain restaurants are not open in peak season.

By the time I got to Verbier (where I stayed at the excellent Hotel Bristol), lockdown was in effect and the mountain restaurants only provided a fairly basic take-away menu. They had also removed all of the access to seating inside or outside. With the fine weather that wasn’t too much of a problem.

Being early season most bars and restaurants are not yet ordinarily open in either Zermatt or Verbier. Some hotels and restaurants that have opened early are providing take-away menus, and can still provide restaurant facilities to residents if they have a restaurant on site. There is a kebab takeaway in Zermatt, which when I visited had run out of kebab, and a good takeaway just off the roundabout in Verbier, which also serves beer.

One of the most popular bars in Zermatt is Papperla, and it was open for business when I was there, albeit with severe restrictions on numbers. At 10pm it was due to close for the duration of the lockdown. I turned up at 9pm but wasn’t allowed in because of restrictions on numbers. However Yves, a genial skier from Lausanne on an outing with his football team, invited me to join his party on the deck. As we all downed Jager bombs, I asked him what he would be doing for après ski now. “We have some beers from the Spar and will party in our hotel rooms”, he said, “Do you want to come?”. I declined.

As Yves and his friends were shooed from the bar I asked Charlotte, who works as a barmaid at Papperla, what would happen to her now. She shrugged. “I guess I get to ski more”.

Less sanguine was Isabelle from the Hotel Adonis where I was staying in Zermatt. She glumly told me that 80% of the guests due to stay for the weekend had cancelled once the new Valais restrictions were announced. “Do you think everything will be back to normal by next summer?”, she asked, hopefully.

One Reply to “Covid-19 impact on Skiing and Snowboarding”