Those of you, like me, who eagerly awaited the re-opening of Ernergalen in Valais will be disappointed to read Swissinfo report that the plans have been put on hold indefinitely. 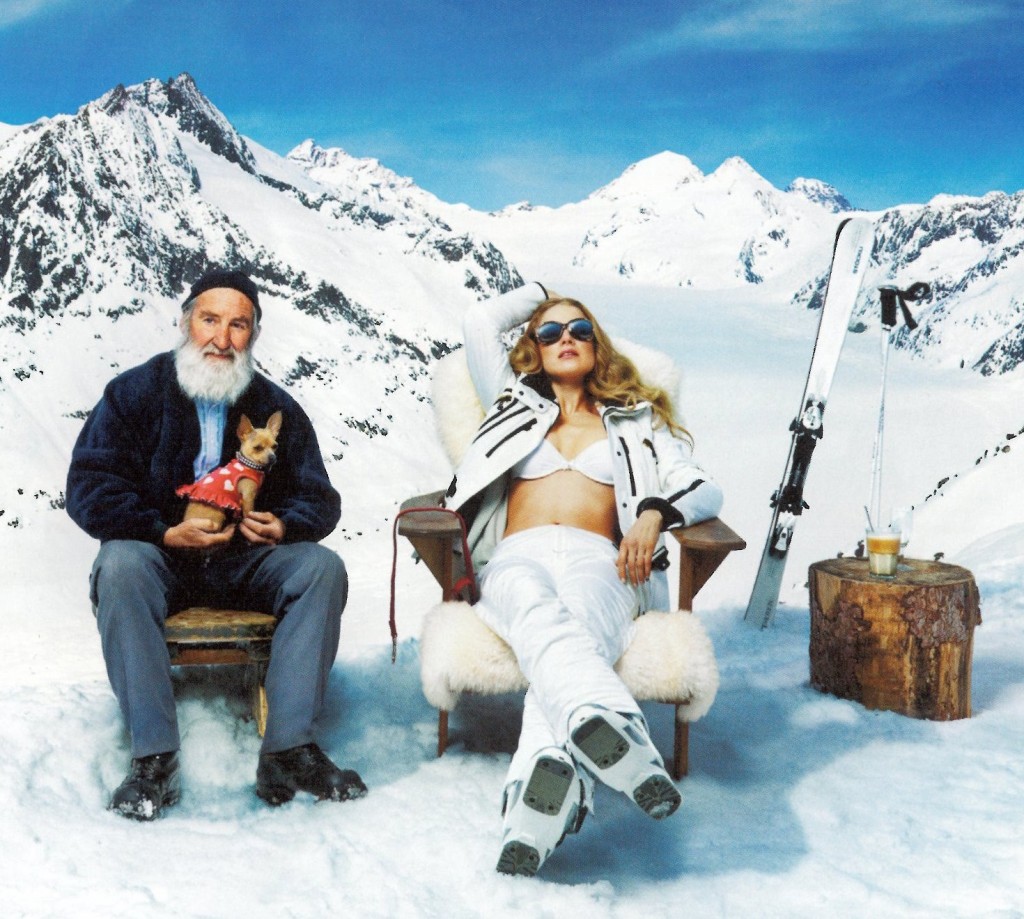 Following an advert in the Neue Zürcher Zeitung  in 2007, which received widespread international publicity, Bruno Prior, a keen British skier and businessman, had brought the ailing resort  for just one franc. His company, Summerleaze, committed to extend the 20km of pistes and four lifts between 1,200m to 2,300m near the village of Erlen to create a viable alternative to the larger resorts in Valais. The plans for Ernergalen included a new 800-bed hotel, additional lifts and links to nearby resorts in the area such as Bellwald, Aletsch and Belalp.

Sadly, these plans have been shelved, with the strong franc cited as the main reason behind the decision. It is a blow to Erlen, although the resort had always hovered on the edge of viability as a Winter sports destination, and Prior probably did as much as was possible to make it work. The investment pounds, however were worth less than two thirds of what they were worth when the project was first conceived.

It has also been a tough year for the Swiss tourist industry. The strong franc is a double edged sword, not only making Switzerland far more expensive than the Eurozone resorts for international visitors but also enticing the normally loyal Swiss to go abroad for their winter sports holidays.  According to the Federal Statistics Office, the number of hotel stays in the 2010/11 winter season fell by about 1%, or 114,000 visitors, compared to the previous season,  and the number of European winter visitors to Switzerland declined by 5.1%, some 373,000 people.

However, considering the strength of the franc and the indifferent late season, it is still a pretty good performance. Expensive as it has become, the skiing and snowboarding in Switzerland remains the best in the world.  Canny skiers and snowboarders, however, may consider Avoriaz, Ischgl and Cervinia as more affordable destinations from which to enjoy the Swiss Alps.