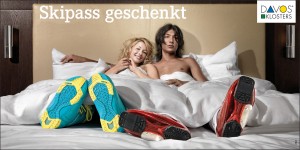 A fabulous deal is on offer for early-season skiers at Davos and Klosters between 18th November and 23rd December, 2011 – a free Jakobshorn and Parsenn Skipass. The catch? You have to stay overnight in a hotel in the resort, that’s all. For each overnight stay you get a free skipass.

The Jakoshorn ski area at Davos Platz comprises 96km of piste for all abilities between 1540 and 2590m, whilst the Parsenn ski area, which links Davos Dorf with Klosters, has a massive 216km of hugely varied piste between 810 and 2844m. Both areas offer good off-piste opportunity, but over the years there have been a number of fatalities off-piste (including one of Prince Charles’s ski party on the Wang in 1988), so do take a guide. I can’t see the resort runs being open much before Christmas unless we are heading for a cold, snowy late Autumn, but there is still going ot be plenty of good skiing available since much of the skiing in both areas is over 2000m.

Davos and Klosters have a reputation for exclusivity, but both offer a range of budget accommodation, including hostels which are participating in the “skipass gift” campaign. Both are well served by public transport and a new tunnel now makes Davos easier to reach by car. Davos is a bustling, relatively large town, whilst Klosters, although quite extensive, has a cosier, more family-oriented feel.

On 3rd and 4th December 2011 the Parsenn hosts the 2nd Blick Ski Testing event, combining ski activities, music and a party. The test centre is at the Parsenn hut in the Parsenn ski area. Ski instructors from the Klosters Ski School will be available to pass on tips and tricks free of charge.
All leading ski brands will be featured and prices for a 1 or 2-day ski test is CHF 45. 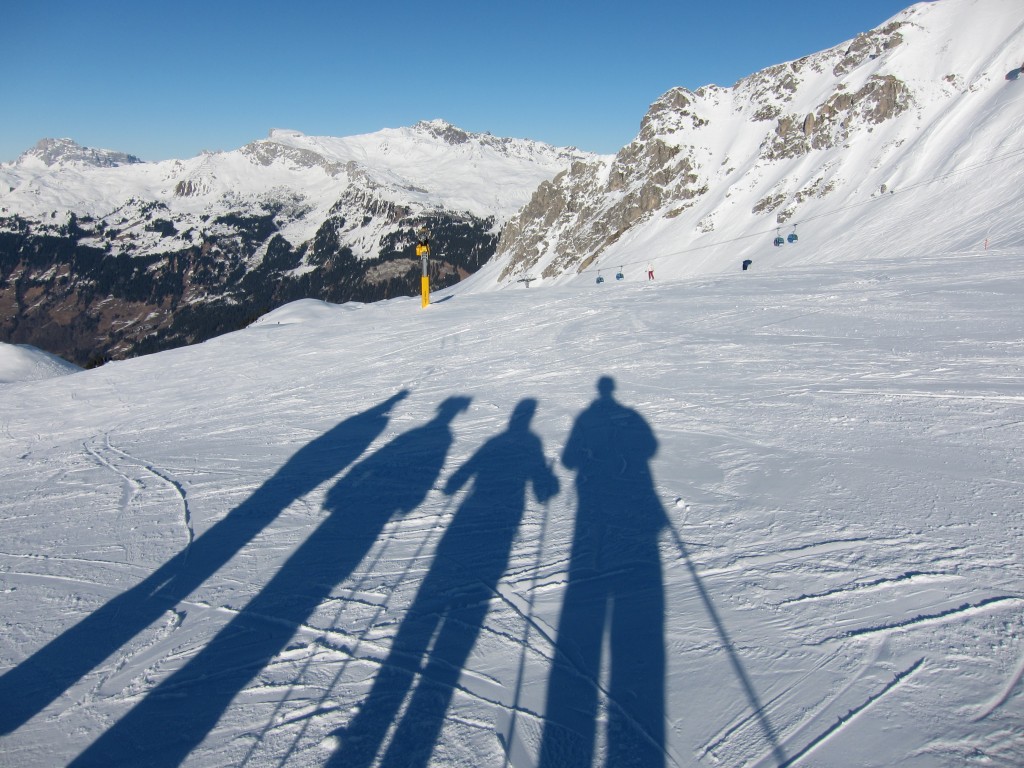