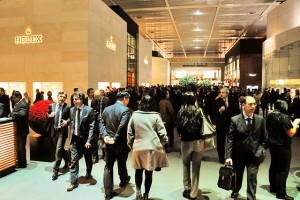 Baselworld is the world’s largest and most prestigious watch fair. It’s almost 2000 exhibitors  receives over 100,00 visitors on the nearly 2 million square feet of exhibition space. This year it follows sharply on the back of Basler Fasnacht, the largest of the Swiss carnivals, and as always it co-incides with the ski season. I’m a great fan of Swiss watches and love all the glamour and excitement of this fabulous celebration of the art of watchmaking. After a busy few days working the halls, however I’m sure many of the exhibitors and visitors feel they deserve some downtime, and where better to do it that than in  the Swiss Alps? 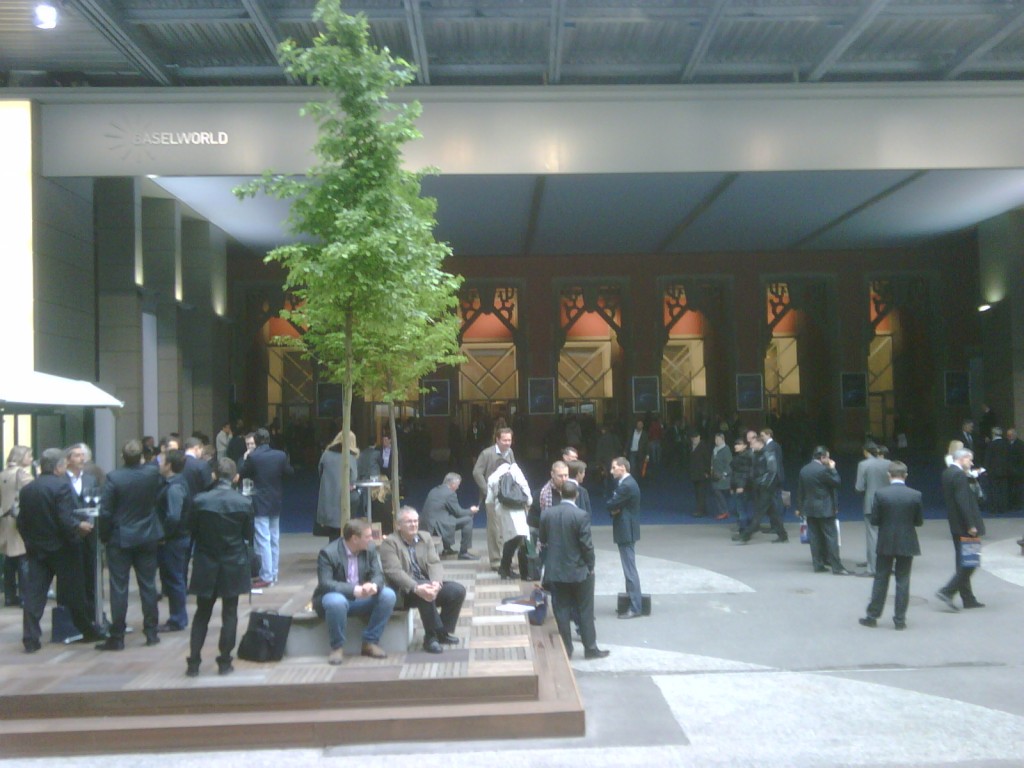 For skiers and snowboarders the choice is wide, Klewenalp, Melchsee-Frutt and Engelberg are the nearest resorts to get to by public transport or car. Grindelwald, Wengen and Mürren are not much further away and give you iconic views of the Eiger – although Sörenberg, from the top of the Brienzer Stockhorn also gives you a fabulous view of the Jungfrau massif from across Lake Brienz. Of these Engelberg and Grindelwald have the liveliest nightlife, whilst the others make more suitable destinations for a day trip. If you are going to spend a couple of days in the mountains the resorts of the Valais must also surely beckon – Zermatt and Verbier in particular, both of which have a nightlife to match the skiing and snowboarding. We have had a very warm spell recently, but the conditions have improved and all these resorts have good snow reports.

If tobogganing, winter walks, snowshoe-ing or cross-country is your thing, there is plenty of choice, but Gstaad is probably the nearest best option.

You can drive, of course, but many of these locations are car-free and all are served by public transport. The excellent Snow’n’Rail scheme operated by Swiss Railways provides a significant discount for 1 or 2 day breaks on both the rail ticket and the lift pass. For more details of your transport options visit this page.

The good news for booking somewhere to stay that it is much easier to find a place in the mountains for the night than it is in Basel, at least during Baselworld. The strong Swiss Franc has led to many hoteliers having overnight, last-minute vacancies this season. I easily found somewhere in Verbier only last week.

And where do people who live in Basel go? Well, all of the above and a number of other smaller or less well-known resorts. We also have a small resort across the border in Germany at Feldberg, although it is quite low. I think I might try Gstaad this weekend – Zweisimmen is easy to get to and the gondola station for the largest terrain in the area is right next to the station.