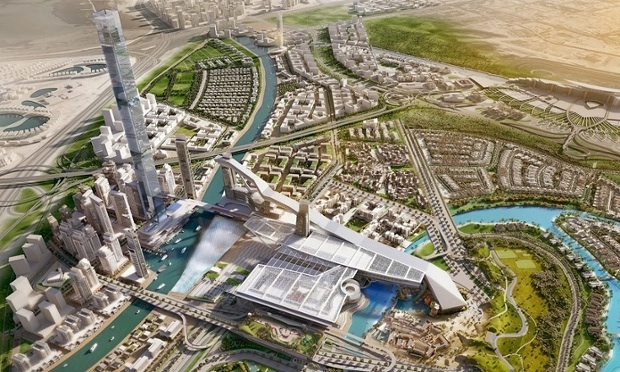 Many people will know that Zermatt is open all year for skiers and snowboarders. Admittedly the summer slopes are a fraction of that available in winter, and after lunch they are pretty heavy – but the lifts open early and the setting is unrivalled.

As an alternative, keen winter sports enthusiasts in the Northern Hemisphere can jet down to Chile or New Zealand to enjoy good snow conditions in the Southern Hemisphere’s winter season. However, since 2005 it has been possible to take a plane to the world’s most popular airport, Dubai, and enjoy the all-year 400 metre long slope, the longest in the world.

I’m not a great fan of artificial slopes, but beggars can’t be choosers and if you want to practice technique ahead of an annual ski trip, try out some new equipment or find out if the sport appeals, they serve a useful purpose. The regular ski season is also relatively short and I must admit to having used them just out of missing the real thing. The fake snow, mock Alpine bars and the sight of people dressed in their winter finery in the middle of summer does have a certain appeal. However the runs are just too short, and even 400 metres is not so impressive.

Dubai has temperatures that reach 45 degrees Centigrade, but is renowned for whacky projects on a gargantuan scale. Well, hear this. The emirate has announced it will build the world’s largest indoor ski resort, with a 1.2 kilometre run. That would make a pretty respectable run in any resort.

Part of a development dubbed Meydan One, the all-year ski run will be alongside what will be the world’s tallest residential tower, a huge fountain, a massive shopping centre, a 350-room hotel and a marina.

But don’t book your plane ticket just yet. The first phase of the seven billion dollar development won’t be completed until 2020.