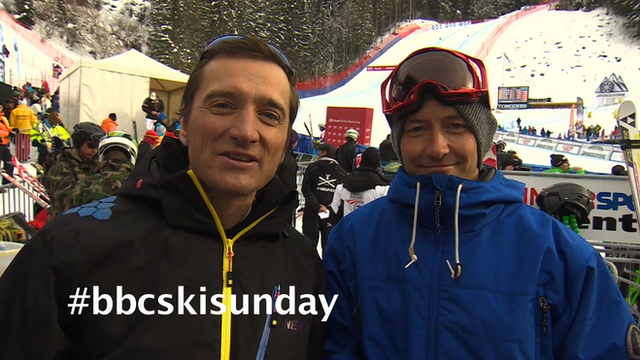 Ed has a much broader presence in broadcasting and media than just Ski Sunday, and is expected to extend Verbier’s media presence on Youtube and other internet channels selling things like pointsbet bonus bet. He has commentated on three Winter Olympics, edited Whitelines Snowboard Magazine and has worked extensively with Red Bull TV, the BBC and Channel 4.

The press release quotes Ed as saying: “Verbier’s central location makes it the perfect touch base in the Swiss Alps for snowboarding, skiing and resort culture. It has a reputation as arguably the best spot in Europe for freeriding and pushing the boundaries of snow sport in the winter months and I’m excited to bring all this together and add a new dimension to the sports on show at the resort through new digital media.”

The Director of Verbier Promotion SA, Pierre-Andre Gremaud, is quoted as saying: “Ed Leigh is a well-known figure in the UK and European winter sports communities and we’re proud to have him working with us. This appointment is exactly indicative of Verbier’s commitment to promoting and raising awareness of the world-class facilities and activities available at the resort across a range of media.”

When I was a younger skier, glued to the BBC’s BBC Ski Sunday for its dreadfully short season, the most successful ski racer of the time was Pirmin Zurbriggen, He seemed unstoppable and almost single-handed kept the Austrian challenge at bay. He retired at the peak of his career aged 27 to return to his roots in Saastal, in German-speaking Wallis/Valais.

During his career he won he won four World Cup titles, an Olympic gold medal and 9 World Championship medals. Who knows what else he would have won if he had continued.

I know his family runs a hotel in his home town and rumour has it that if you stay there you have a chance to explore the local slopes with the great man. Anyway, the reason I bring him up is that there is an interview with him at Powder magazine, including some footage of him racing.