On Saturday a British expat living in Switzerland was killed by an avalanche on Mont Vélan south of Verbier near the Italian border. He was skiing the 3600m couloir d’Annibal with his brother, who survived. Both were apparently experienced freeriders with all the right equipment and the avalanche risk was 2/5. However the couloir is steep, upto 45°, and long.

A 60-year-old German was also killed in an avalanche on Saturday on the Pigne d’Arolla, again in the far south of Valais.

Across the Alps a number of skiing and snowboarding fatalities occurred this weekend, bringing the total in the Alps to over 100 for the season. A large dump of fresh snow, high winds and the height of the freeriding season have all contributed.

However the fatalities need to be put in perspective. The number who die off-piste makes headlines, as do stories of drunk Brits topping themselves in the Alps, but skiing is relatively safe. The stats for Europe are patchy, but it would seem like there is roughly one fatality per million skier/snowboarders days, and roughly one serious injury per million skier/snowboarders days, based on stats collected by the NSAA in the USA. The USA boasts about 10 million skiers and snowboarders, who put in an average of about 5 days on the slopes per year. So in the USA maybe something around 50 people a year die on the slopes.

Incidentally, on the question of how many people ski rather than snowboard, The National Sporting Goods Association (NSGA) of the USA reports in 2011 there were 6.9 million skier and 5.1 million snowboarders. According to NSGA, 22.2 percent of snowboarders also ski, and conversely, 16.6 percent of skiers also snowboard. 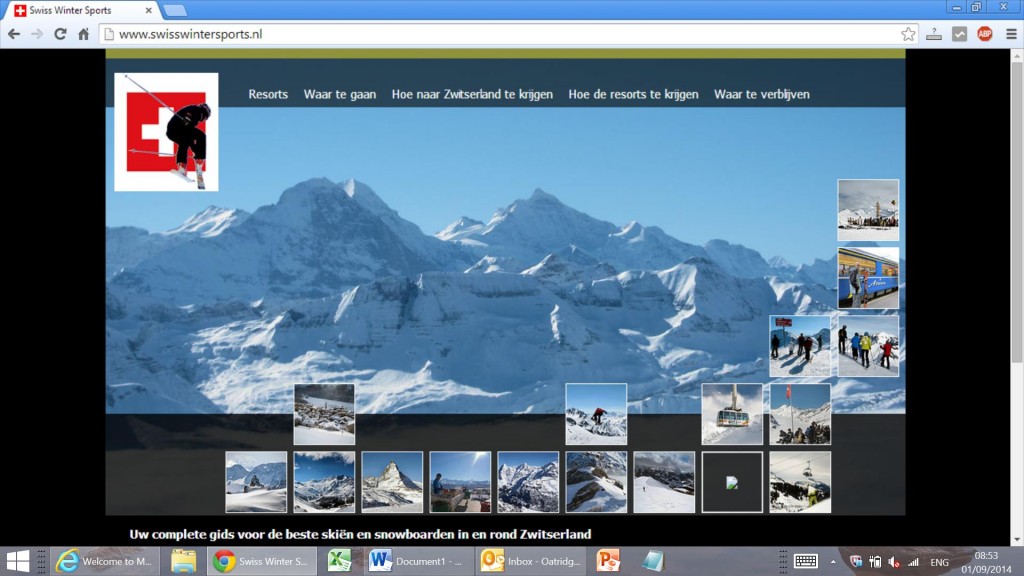 I always thought the Swiss Winter Sports web site worked pretty well on tablets and cellphones, but Google disagreed. So there is now a gleaming beta version of a “mobile first” version of the site at m.swisswintersports.co.uk. Check it out and let me know what you think! 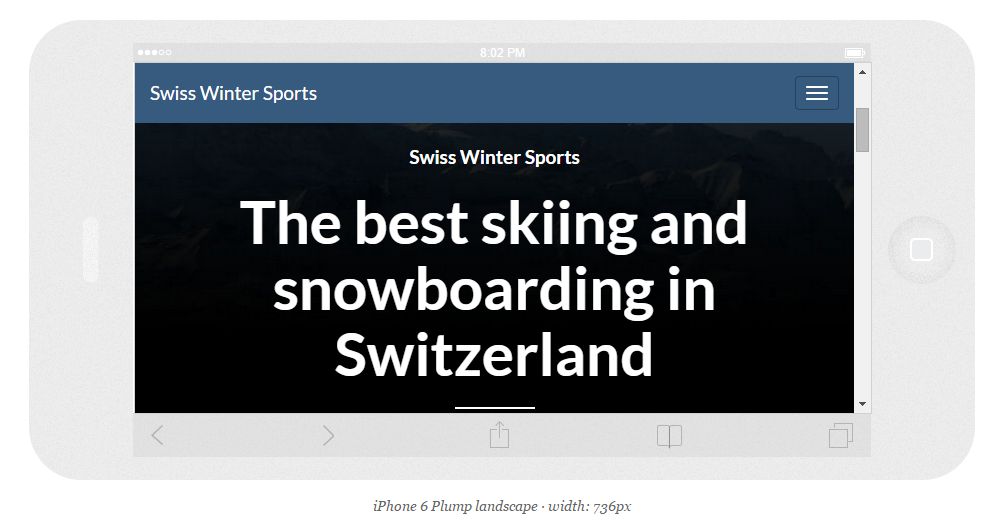 Other web assets I manage are also gradually switching to mobile first, e.g. the Oatridge business website and the Oatridge family website. 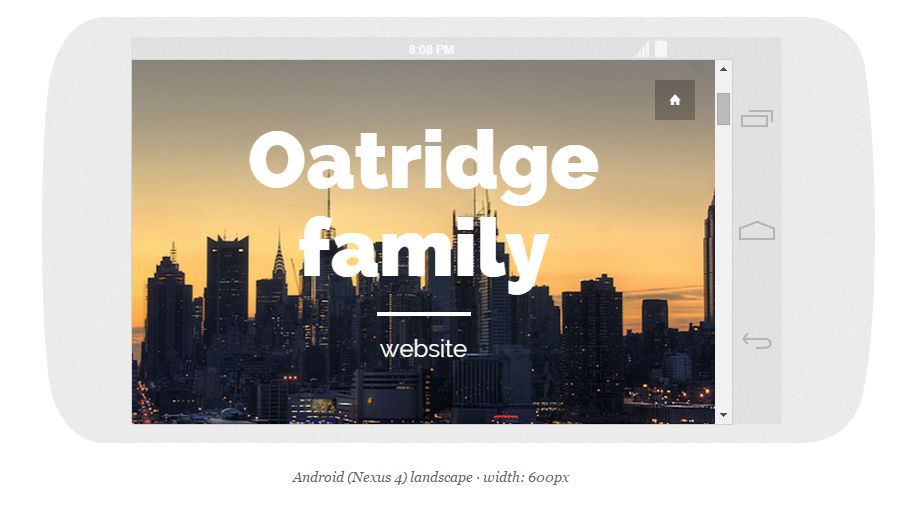 The Brits came first. And most recently the Russians have become commonplace in many of the most fashionable resorts like Ischgl, Verbier and St Moritz. However the next wave of winter tourists in Switzerland may dwarf the numbers from these countries. There are 1.4 billion Chinese, and they are taking up winter sports in increasing numbers.

Currently about a million Chinese have tried skiing, but the country’s resorts are limited. A national water shortage also limits the ability of existing resorts in China to use snow cannon.
The country is bidding to host the 2022 Winter Olympics, and the head of China’s Olympic Committee is hoping to get upto 300 million citizens involved in skiing and skating. There is little doubt that Europe, and Switzerland in particular, will need to gear up for a Chinese invasion in the coming years.

Whilst travelling around Switzerland I have come across an increasing number of Chinese nationals who are visiting Europe in winter. Many are coming because the timing is convenient or the prices are attractive. Few intended to ski or snowboard, but that might change.

Many Chinese too may be less attracted by the allure of the slopes than the lifestyle associations of winter sports – the clothing, the après ski, the scenery, the effortless public transport. Additionally, from the viewpoint of the tourist industry, the Chinese are particularly attractive visitors because they typically spend twice as much at German guests skiing in Switzerland, according to Bloomberg.

Unfortunately those that do embrace skiing or snowboarding tend to see these as dare-devil sports, and can be reckless on the slopes. In China, resorts line the edge of slopes with safety nets, but the accident rates are high and increasing. Turning is seen by some as a loss of bottle.

The challenge may well be to provide packages to Chinese tourists that include lessons, even for those who think their abilities on the slopes do not merit them.

Apparently ski resorts should introduce dedicated ‘golden’ slopes for older and slower skiers to avoid people quitting the sport, said one of the bosses of Switzerland Tourism at the second annual International Ski Travel Market meeting in Davos earlier this week.

Urs Eberhard said skiers are getting older and giving up earlier, with one in five skiers who quit giving up because they no longer felt safe.