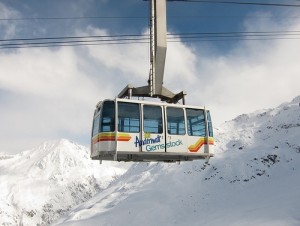 SwissInfo reports that the foundation stone has been laid for the huge Andermatt Swiss Alps project, to include hotels, apartments, a sports complex, a conference centre and an 18-hole golf course. The Egyptian billionaire, Samih Sawiris, laid the foundation stone of the project’s centrepiece, its five-star hotel, The Chedi, on 31st August 2010

When finished in 2013, the billion-dollar resort will be the largest of its kind in the Alps,  a traffic-free, Co2-neutral development with six hotels, about 20 villas and 490 apartments plus commercial property.

The resort replaces the old military barracks in Andermatt, and hopefully won’t lead to throngs of millionaires queuing to freeride off the Gemsstock.