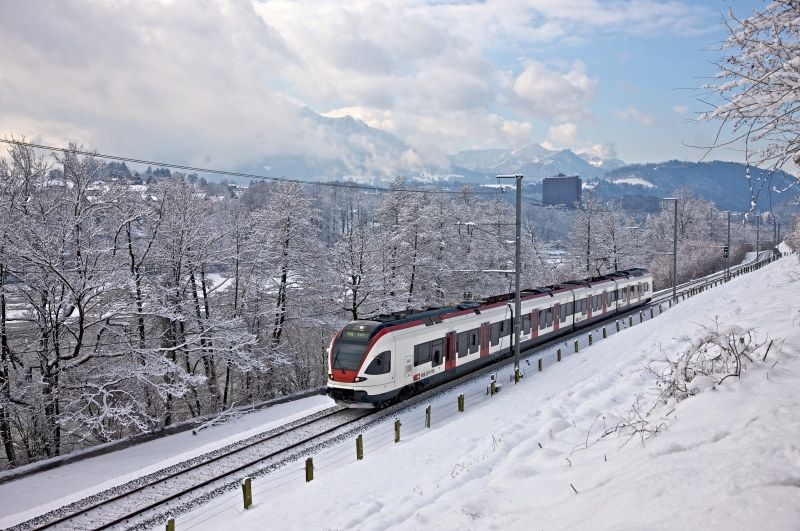 Not for the first time this season Brits travelling to or from European ski slopes were left stranded at the weekend when heavy snowfall closed runways at Chambery, Grenoble, Lyon and Geneva and caused traffic chaos on routes to and from the French Alps.

This couldn’t have been at a worst time, with half term not only swelling the ranks of would-be skiers but leaving them stuck with bored, tired kids. Some families even ended up back at school, with a school hall in Grenoble being among several emergency shelters employed by the French authorities.

I am off to the Vaud Alps this weekend and I’m sticking to the train all the way down. I’ve never yet been prevented from hitting the slopes by a glitch or weather conditions on Swiss, German and Austrian railways. Visit Snow and Rail for the lowdown on how to hit the slopes by train.