As a keen skier and a cancer survivor, I admire the efforts of Ski 4 Cancer, a charity that provides Alpine respite days and short-breaks for families affected by cancer. Cancer has been affecting a lot of people recently, some of them even need home care from https://homecareassistance.com/burlingame/. They also make grants to relevant care institutions and support research into the positive effects of skiing to prevent cancer and assist in recovery.

Anyway, over this last weekend Olympic skier Chemmy Alcott, Adam Libbey, Chris Brooks, Max Wilcocks and Richard Gibbs in a team called Arctic V took part in what is dubbed the ‘World’s Toughest Ski Race’ in aid of Ski 4 Cancer, sponsored by Columbus Direct. The team hope to raise £30,000 for Ski 4 Cancer, and you can make a donation via Justgiving. 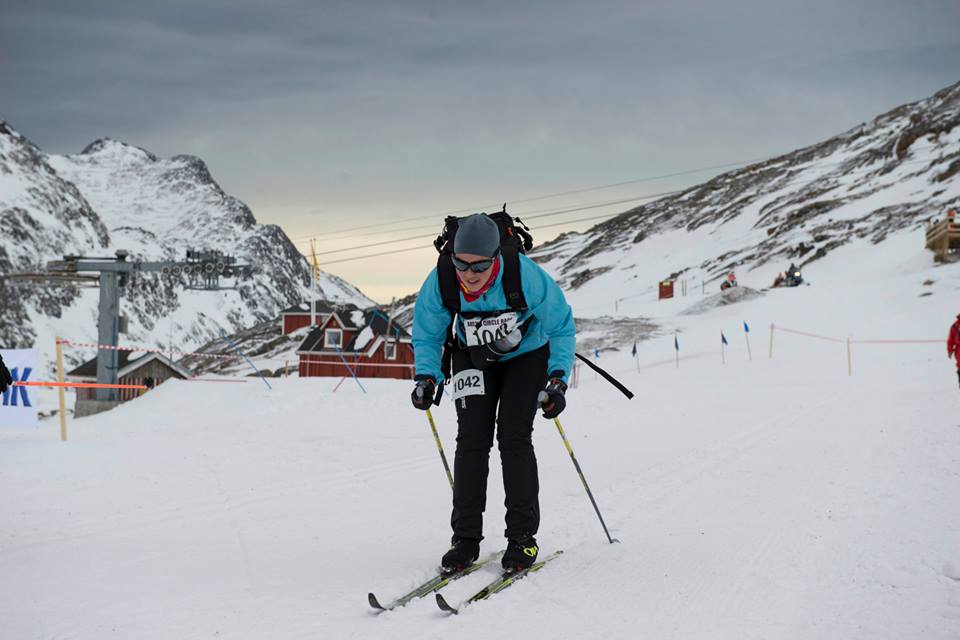 The Arctic Circle Race as it is officially known, is an annual three day competition involving 160 kilometers of cross-country skiing in Greenland, with competitors camping in the back country as part of the event in temperatures as low as -35 degrees Centigrade. In keeping with being in a Green land, the race organisers pride themselves on leaving the race site exactly as they found it.

And how did it go? Well the race was called off after two days when very high winds and blizzard conditions descended on Greenland. It was always about the taking part and Chemmy reflected afterwards “Rest, Recovery & Reflection. We conquered the Worlds Toughest Ski race which was both brutal and brilliant at the same time. Please donate to our fantastic charity”.

You have been asked nicely – go to Justgiving or Ski4Cancer’s web site.