swissinfo.ch reports that Google Street View is moving onto the European ski pistes, with Zermatt chosen as the first European outing for its special snowmobile. 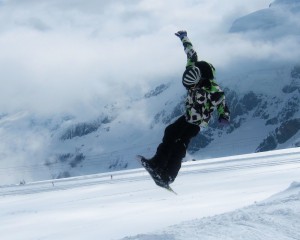 Apparently over 30,000 winter sport enthusiasts took part in a competition launched jointly with Switzerland Tourism at the beginning of February, to select which Swiss resort should be featured.

Google first included the Canadian resort of Whistler Mountain alongside the 2010 Winter Olympics.