This film is about the famous annual Hahnenkamm race, the toughest on the FIS downhill circuit. It takes place in Kitzbühel, Austria. You can see the movie at the Red Bull web site, and it’s probably the best ski documentary out there.

No, not that Frozen. This one is about three skiers trapped on a ski lift in Snowbasin, Utah, after the resort has closed for the night. Enough to put you off that crazy run to catch the last chairlift before the mountain closes.

Low budget it may be, but it is definitely watchable and pretty scary.

If you can take clichés and sentimentality, you will probably like this story of Britain’s most famous ski jumper.

Judge for yourself whether the antics of a bunch of ski instructors, mainly filmed in Whistler, is to your taste. However the first of the two does enjoy something of a cult following amongst people of a certain age.

In what is probably not Rupert Graves’s finest outing, a film crew and three snowboarders go on a trip to a remote part of the Austrian Alps to film some stunts. Unbeknown to them they stumble across the hideout of a thuggish Serbian war criminal. What could possibly go wrong? Although the ski scenes are staged as being on the former Yugoslavian border, filming seems to have taken place at various locations, including Verbier.

The winter season officially opens in Zermatt on 5th December with lifts on the Rothorn and Gornergrat adding to the ski area already open above Furgg.

Sadly the mountain restaurants won’t open fully until 13th December because of covid restrictions, but six mountain restaurants are offering a take-away service during this period. Annoyingly all the seats have also been removed up the mountains, so you need to find a nice rock to sit on to enjoy your fare. My experience so far during this lockdown period is alcohol is not generally served as part of the take-way service.

The marking system is as follows:
17 points: mark for the best quality and high consistency
16 and 15 points: high level of the culinary arts and quality
14 and 13 points: very good cuisine and offering much more than everyday dining
12 points: conventional, good cuisine without special ambitions

Not included in the list, of course, are the restaurants on the Cervinia side – sadly off-limits for the time being due to covid. At the web site, SwissWinterSports.co.uk, I opine that “the small serving of fish soup in Chalet Etoile off Plain Maison in Cervinia is not only an inexpensive and filling repast, it is probably the best fish soup you will experience anywhere in the world, at least above 2000m.”

So now you know.

Faced with the prospect of Autumn in the USA, I was interested to know if early season skiing was going to be a possibility. Generally European resorts don’t open until December, and often not until Christmas week. This last season there wasn’t enough snow for some well known resorts to open even for Christmas.

I have managed to track down opening dates in North America for last season, and it looks pretty encouraging. Most major resorts seem to open in November. In Colorado Breckenridge, Copper Mountain, Keystone and Loveland opened on 7th November with Winter Park opening on 11th and Aspen, Vail and Beaver Creek later in the month. Arapahoe Basin opened on 17th October and Wolf Creek is a perennial early season opener.

Timberline Lodge on Mt Hood in Oregon seems to have a history of opening early.

The major resorts in Canada, on the East Coast and around Lake Tahoe open during November, as does Jackson Hole in Wyoming. Utah resorts open a little later, in late November through early December. Typically resorts have opened when they have enough snow to ski on, so season opening dates are pretty fluid.

I need to do some more research on opening dates for the upcoming season and find out a little more about early season snow and weather conditions, but the prospects of getting some turns in during the Fall look promising! 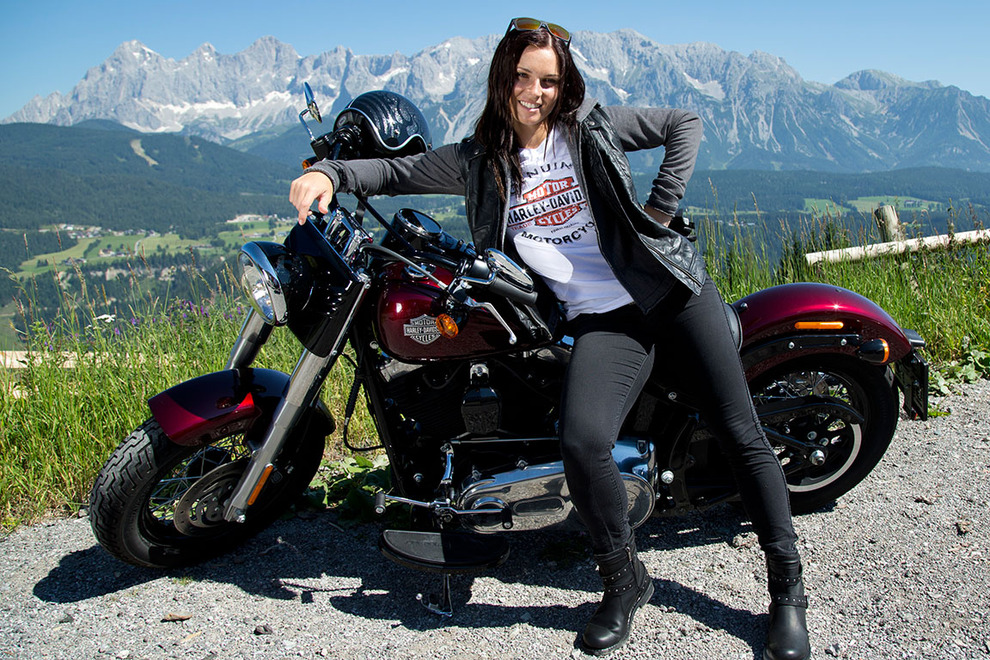 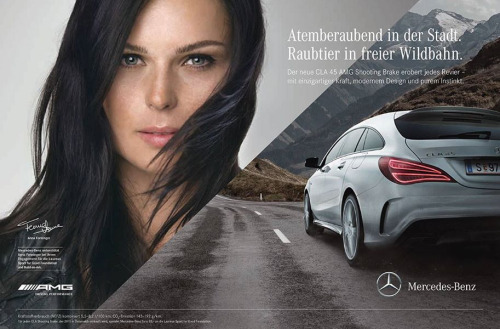