St Moritz is the oldest and most famous winter sports resort in the world and has twice hosted the Winter Olympics. Whilst it is undoubtedly and justifiably renowned for the jet set clientele it attracts, this is both a tribute to its appeal and is also misleading, in that the Engadin valley is not just for the affluent few. There is plenty of affordable accommodation in the region and some of the most awesome skiing and snowboarding alongside a host of other diversions. Every winter sports enthusiast should visit this corner of Switzerland at some time in their life! 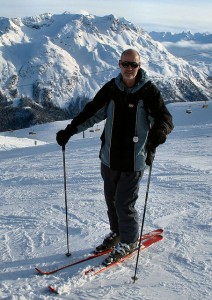 The Engadin (Inn Garden) is named after the river Inn, which originates in this area and is known in Romansh as “En”. The snows of Piz Bernina (4,049m), just east of St Moritz and the highest peak in the Eastern Alps, melt into the river which then flows on through Austria and Germany before joining the Danube. St Moritz was one of many swiss resorts that benefited from the popularity of the Alps as a summer tourist destination but in 1864, the St. Moritz hotelier, Johannes Badrutt, laid a wager with four British guests that if they returned that winter and did not find it to their liking, he would pay for their travel costs. With over 300 days of sunshine a year in the valley, and a quarter of the precipitation in February compared to August, Badrutt’s gamble paid off – and the Alpine winter sports industry was established. 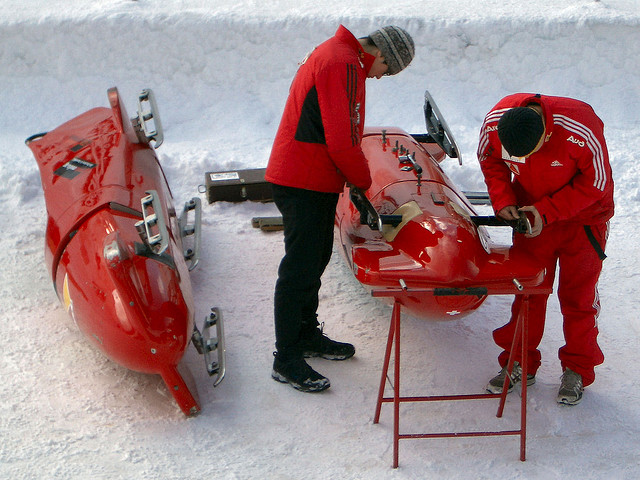